×
By Grace Solutions
Go to content
By Grace Solutions
Published by John Mamabolo in OPERATING OFFICE · 7 May 2021
Microsoft Windows, commonly referred to as Windows, is a group of several proprietary graphical operating system families, all of which are developed and marketed by Microsoft. Each family caters to a certain sector of the computing industry. Active Microsoft Windows families include Windows NT and Windows IoT; these may encompass subfamilies, (e.g. Windows Server or Windows Embedded Compact) (Windows CE). Defunct Microsoft Windows families include Windows 9x, Windows Mobile, and Windows Phone.
Microsoft introduced an operating environment named Windows on November 20, 1985, as a graphical operating system shell for MS-DOS in response to the growing interest in graphical user interfaces (GUIs).[5] Microsoft Windows came to dominate the world's personal computer (PC) market with over 90% market share, overtaking Mac OS, which had been introduced in 1984, while Microsoft has in 2020 lost its dominance of the consumer operating system market, with Windows down to 30%, lower than Apple's 31% mobile-only share (65% for desktop operating systems only, i.e. "PCs" vs. Apple's 28% desktop share) in its home market, the US, and 32% globally (77% for desktops), where Google's Android leads.
Apple came to see Windows as an unfair encroachment on their innovation in GUI development as implemented on products such as the Lisa and Macintosh (eventually settled in court in Microsoft's favor in 1993). On PCs, Windows is still the most popular operating system in all countries.[6][7] However, in 2014, Microsoft admitted losing the majority of the overall operating system market to Android,[8] because of the massive growth in sales of Android smartphones. In 2014, the number of Windows devices sold was less than 25% that of Android devices sold. This comparison, however, may not be fully relevant, as the two operating systems traditionally target different platforms. Still, numbers for server use of Windows (that are comparable to competitors) show one third market share, similar to that for end user use.
As of October 2020, the most recent version of Windows for PCs, tablets and embedded devices is Windows 10, version 20H2. The most recent version for server computers is Windows Server, version 20H2.[9] A specialized version of Windows also runs on the Xbox One and Xbox Series X/S video game consoles. Do you what to  have  windows 10 on your  pc please contact us 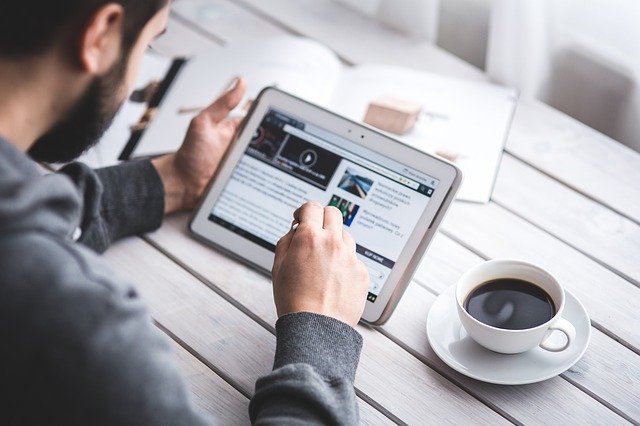